Exhibits in many countries in Europe

Bachelor degree in Social welfare for children with Art as elective, University of Oslo Norway.

Charity event for PLAN Norway and its campaign "Because I`m a girl", Oslo, June 2013 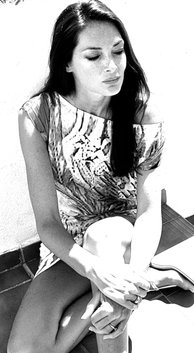